It was a past midnight flight and take off was scheduled at 1.20 am. Yat Thong and I were at Singapore Terminal 2 about 2.5 hours before flight time. We checked in our luggage and picked up our boarding passes at the SIA counters, everything went smoothly and in less than half an hour we cleared immigration and headed toward one of the airport lounges.

This time we decided to patronise SATS Premier Lounge as Terminal 2. Overall the lounge was quite comfortable and spacious. Food wise nothing special, the  spread on the food counter was very limited, mainly finger food like biscuits, cookies, sandwich, nuts, fruits etc. It did had a proper expresso machine so we were able to have our coffee made from freshly ground seeds. This lounge was just a good place to rest, relax and surf the net before boarding the plane.

Since both Yat Thong and I had priority passes, we got to use the lounge at no charges. If we had to pay we would rather go to one of the many cafes and eateries at Terminal 2 which offered better food and beverages at a lower cost. 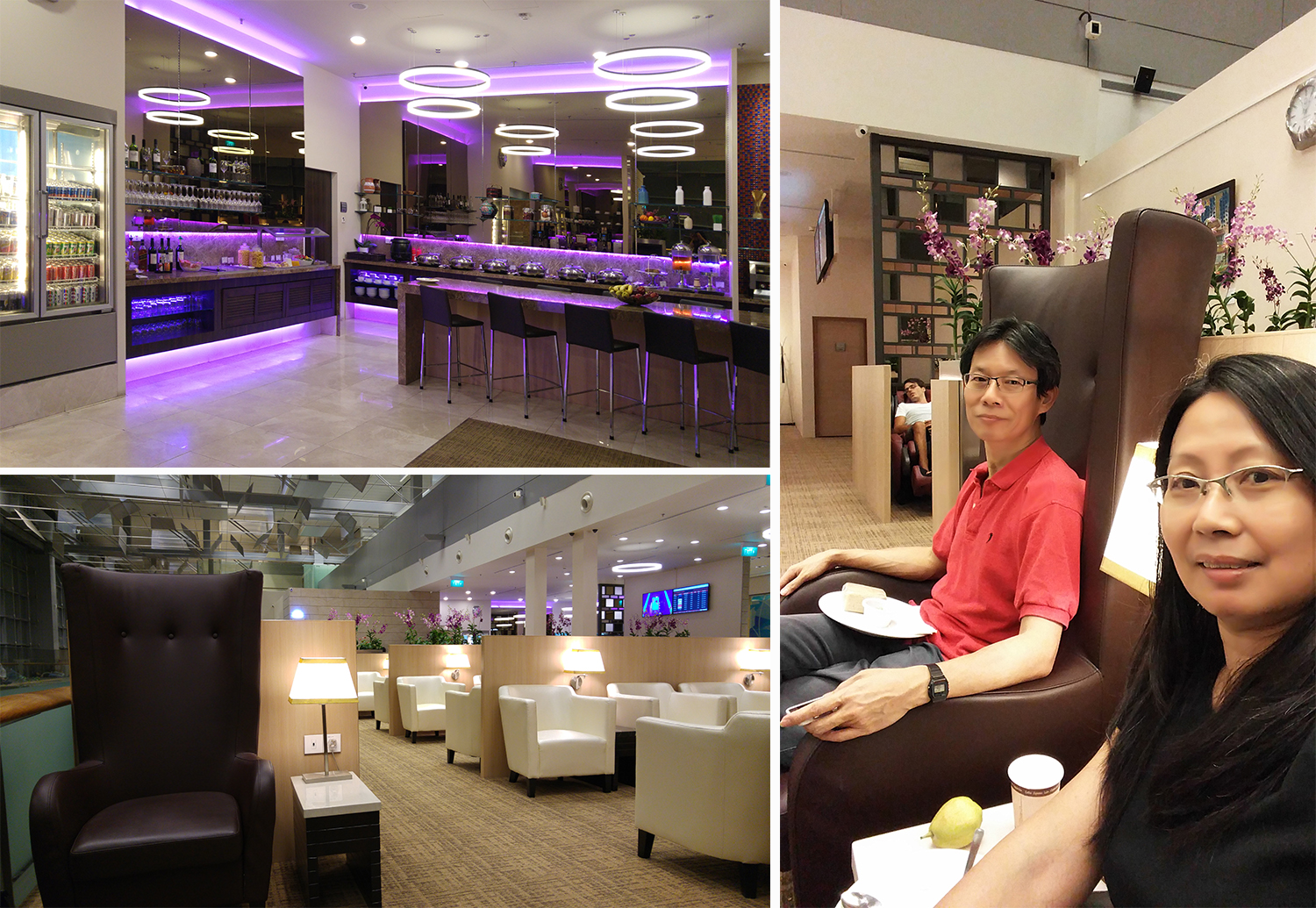 Our flight was a direct flight to Japan and flight time about 6.5 hours. We would be flying into Fukuoka International Airport and our first destination was only about an hour drive from the airport. Though flying Singapore Airline costed about $150 more than some other airlines, I felt that its timing best fitted our itinerary. If we could rest well during the flight we should be able to reach Fukuoka still full of energy and to go on a full day of sightseeing. 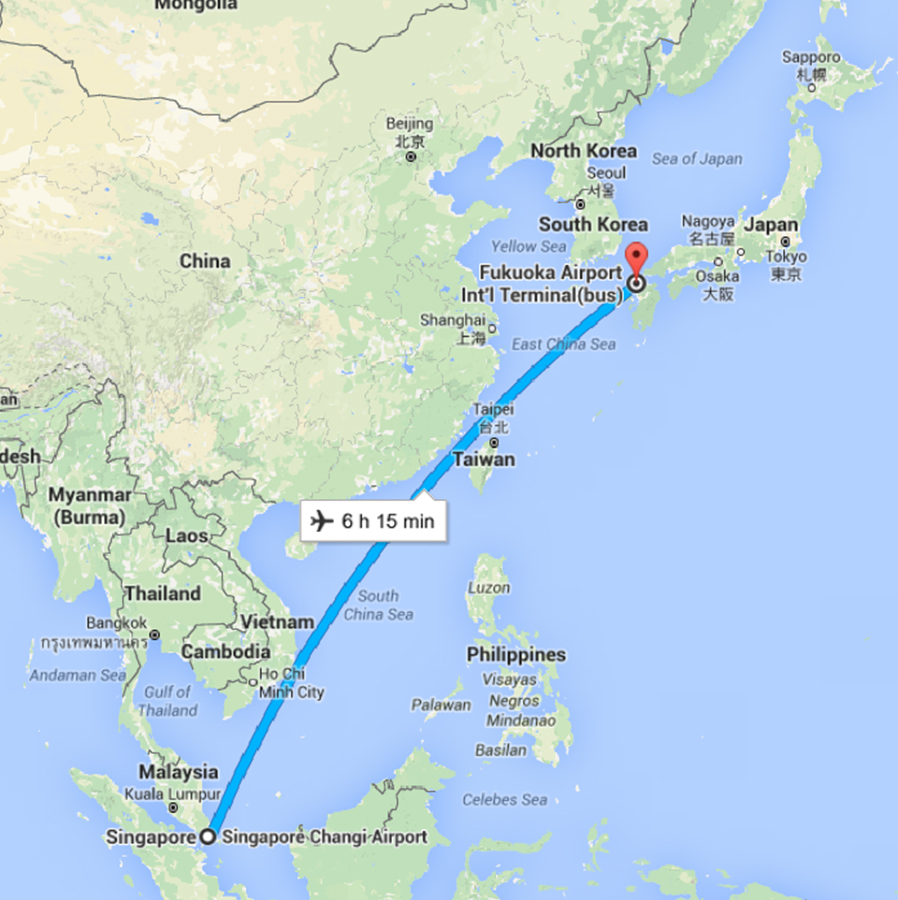