We left our hotel at about 7.00 am and took 15 minutes to arrive at Toyota car rental outlet outside Fukuoka Domestic airport, the drive was only 5 km. We wanted to return our car early unfortunately the car rental outlet at the International side started operation after 8 am so we had to use the domestic outlet.

We returned the ETC card to the staff and he printed a list of toll charges that we had incurred for the last 19 days. The toll charges came up to ¥44300. Though the amount was huge we were prepared as I had already estimated the toll charges prior to arriving in Japan. 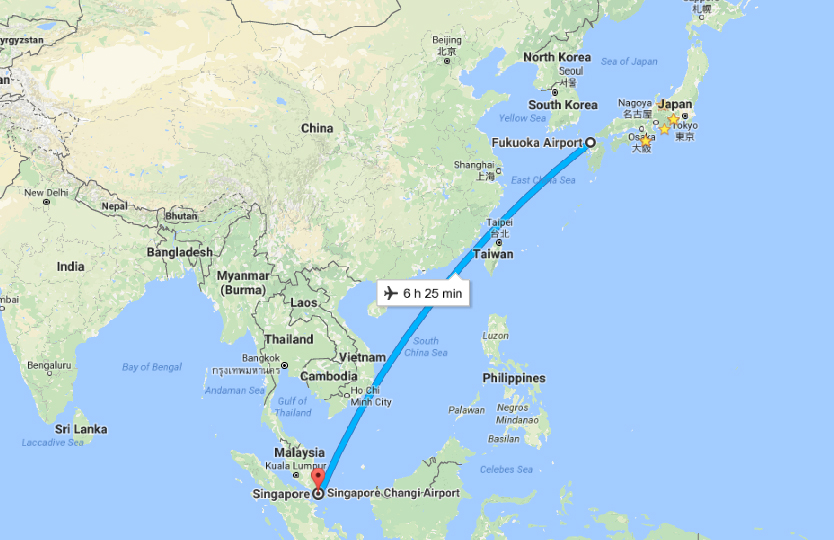 From Toyota Rental Outlet we walked across a road to reach Fukuoka Domestic Airport. Then we hopped onto a free airport shuttle that took us to Fukuoka International Airport. The bus arrived every five minutes so there was no need to wait long at all. 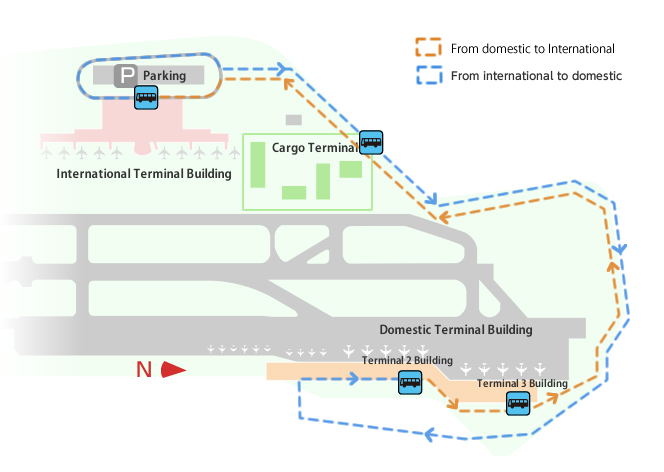 Once we checked in our luggage and got our boarding passes we were off to search for an airport lounge. We found KAL lounge that accepted priority pass unfortunately it only started operation at 8.30 am. So we waited for about 20 minutes before it opened.

The lounge was a HUGE disappointment. It was so cramped and the walkways were very narrow. One practically had to turn sideway just to move around. 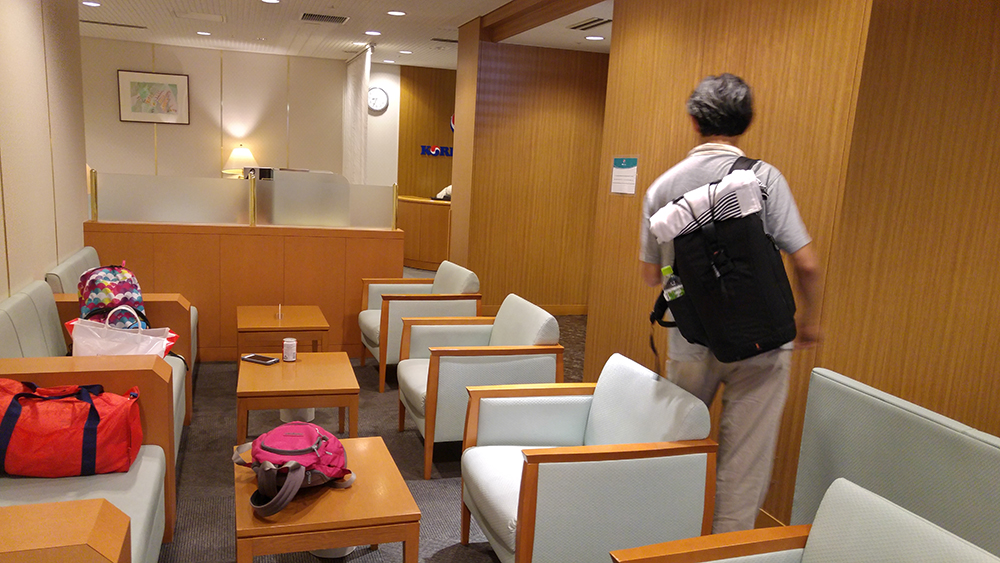 Food wise it was also very pathetic. Just some biscuits and plain tasteless coffee. The lounge staff even rationed the milk capsules! She would only put out five at a time and top up when there was none left. This was the worst lounge that I had encountered. 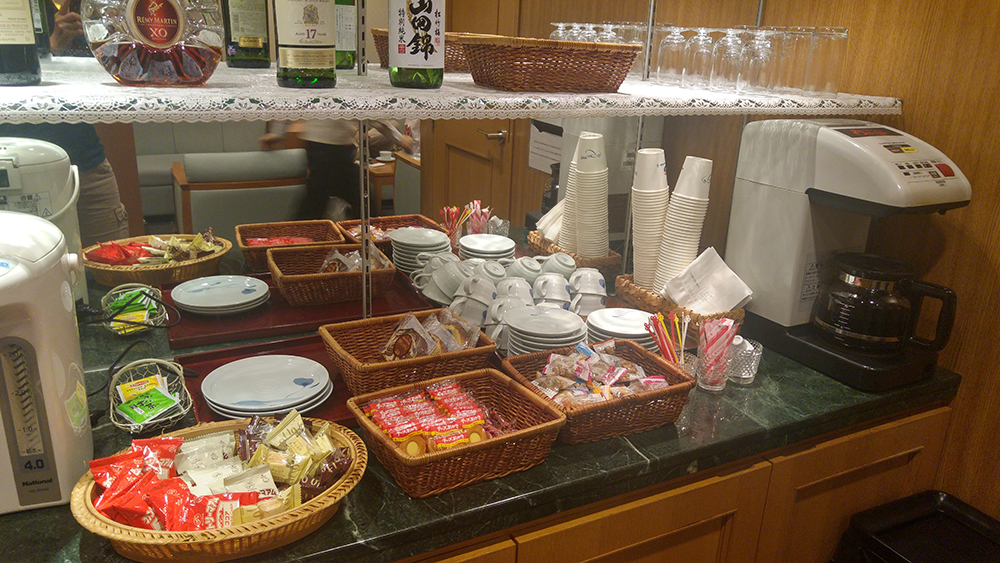 JAL served biscuit and beverages only

Finally at 10 am we boarded the plane and was all ready to take off. It was drizzling and I remembered when we touched down in Fukuoka 19 days ago it was also drizzling. Luckily in between there were plentiful of sunny days.

Our flight in and out of Fukuoka was on Singapore Airlines (a premier airlines, one of the best in the world). I did not remember much about the plane trip from Singapore to Fukuoka because we were trying to catch as much sleep as possible after taking off at 1.30 am.

The one thing I likedl on my return flight on Singapore Airlines was it served Haagen Daz Ice Cream as dessert. As for the rest of the airlines’ services like food, seats, entertainment, cabin crews etc they did not make a memorable impact on me. So much for travelling on Singapore Airlines! 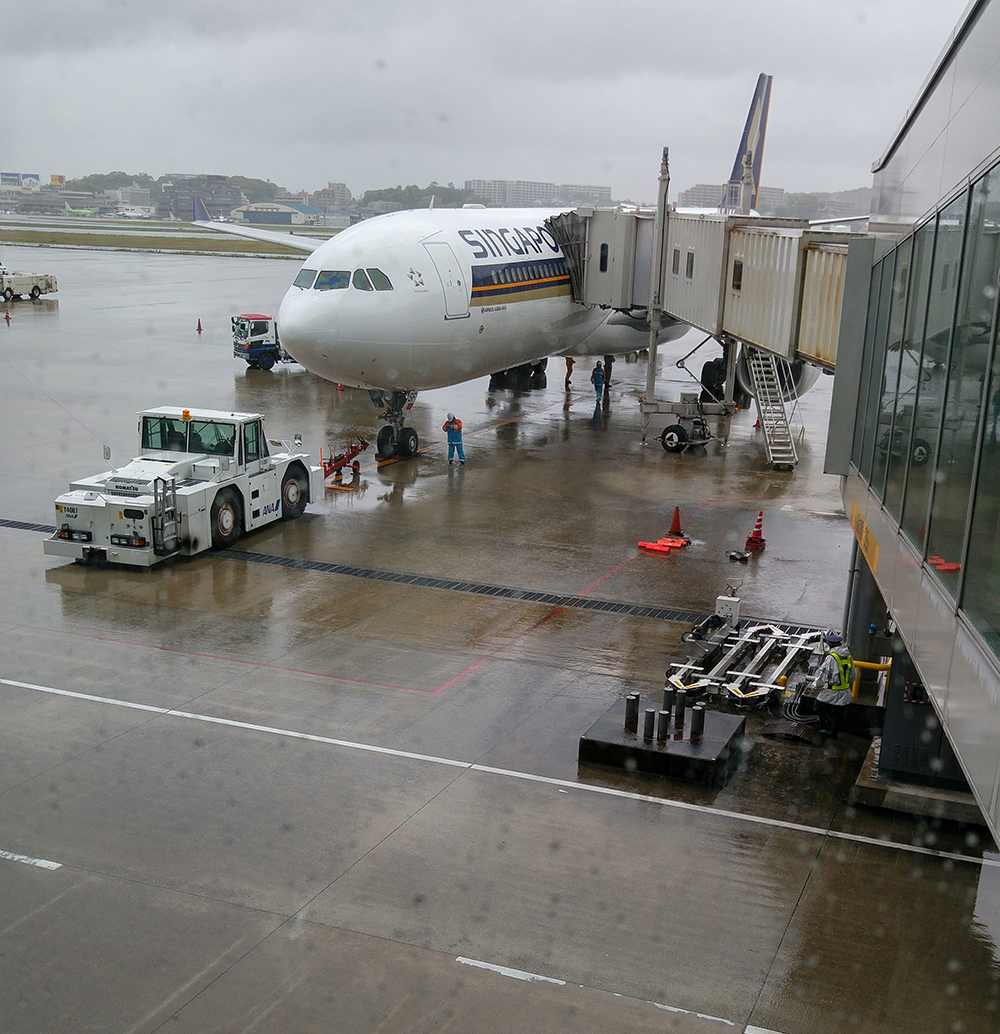