We flew out of Croatia from Split Airport on Easyjet, a budget airline enrouted to London. The drive from our apartment to Split Airport was 25 km and took about 35 minutes. Along the way there were a couple of gas stations and we drove into the first one to top up our petrol tank. 16 days ago, at Zadar where we picked up our rental car, the Sixt staff told us to pay an additional fee for an optional item that would waive us from the need to fill up the gas tank when returning the car. Without the petrol-full-tank-waive option we would be charged highly for the “missing” petrol.

At that time we was not too sure if the additional fee was worth it or would it be less costly to fill the gas tank by ourselves. The Sixt staff told us that from Split old town to the airport there would be no gas station so it would be safer to pay the additional fee. I checked google map for gas stations and contrary to the information she gave us there were several gas stations on the way to Split Airport so we did not take up the additional optional item. 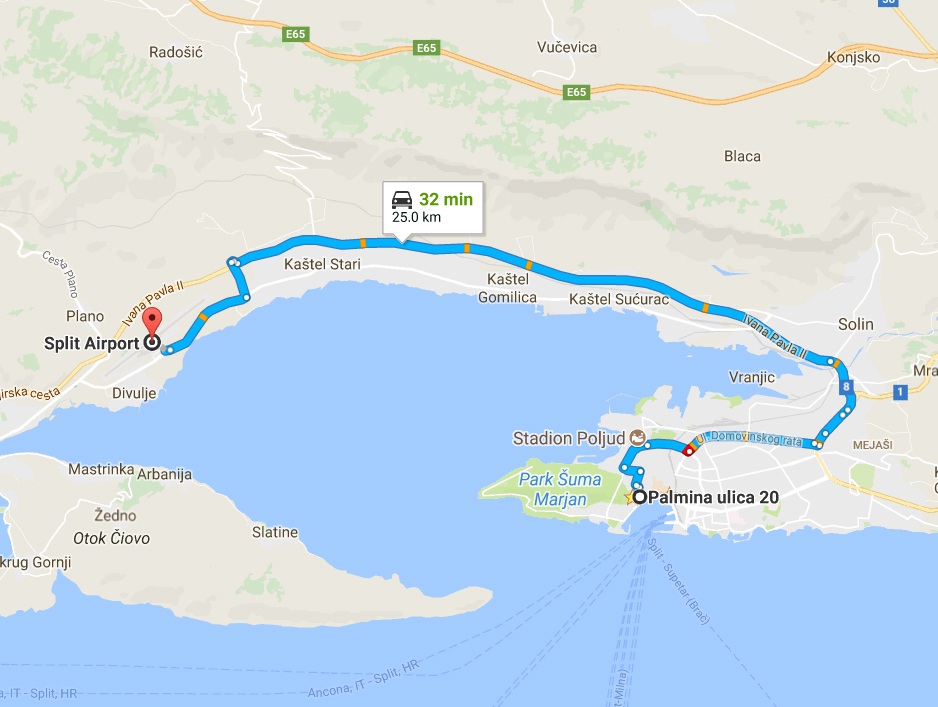 The rental outlet was just outside the airport. At the outlet we spent sometimes clearing out the car, making sure that we had taken all our stuffs that were placed all over in the car. Returning the car was a bliss, this was because we had bought full insurance coverage with no excess. The attendant did not even bother to walk round the car to check for damages and scratches. He just said told us that since we had full insurance coverage there was no need to inspect the car.

This was a small airport but still larger than Zadar Airport where we flew in 16 days ago. Surprising the departure lounge of the airport was quite crowded with people. There were only two basic cafeterias at the departure hall. We bought a couple of pies and two cups of coffee and they all tasted terrible, prices were expensive too. 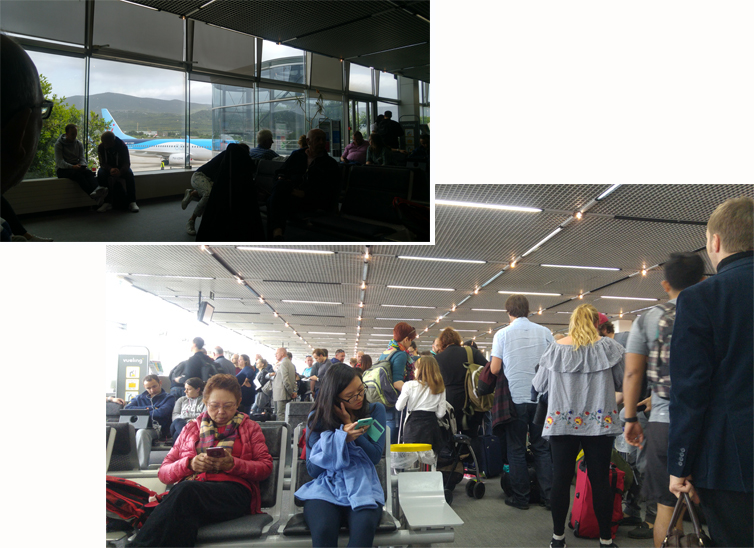 The plane arrived and we had to walk the tamac to board the plane! Bye Bye Croatia. 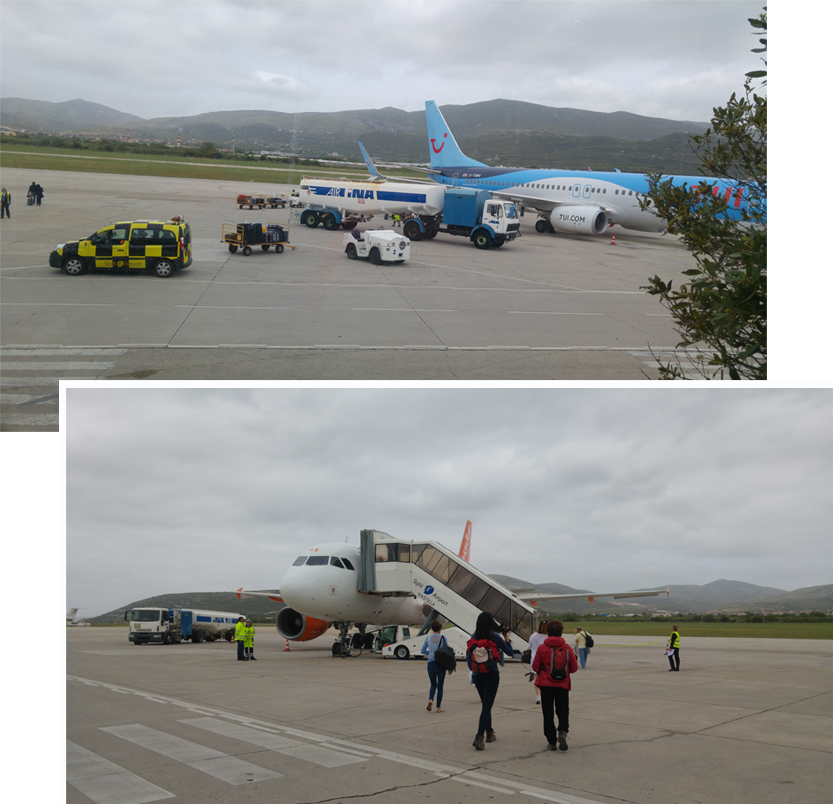 Walking on the tarmac to our plane